Avion Films produces narrative films, commercials, and cross-platform content for some of the world’s biggest brands, agencies, and production houses. Founded in 2007 by Annabelle Aronis and George Tsokopoulos, we honed our skills in the high-octane world of commercials, becoming the preferred production partner for local and international shoots in Greece.

Committed to the craft of filmmaking and the art of visual storytelling, Avion Films expanded into cinema, producing shorts, feature films, and documentaries. Working with internationally acclaimed directors, as well as providing a platform for emerging Greek filmmakers, our approach is collaborative and innovative. Nurturing talent, supporting our creative partners, and embracing technology to explore ground-breaking ways to tell universal stories. Rooted in decades of experience and deep industry expertise, our vision is to inspire forward-thinking ideas in the fast-paced film business. 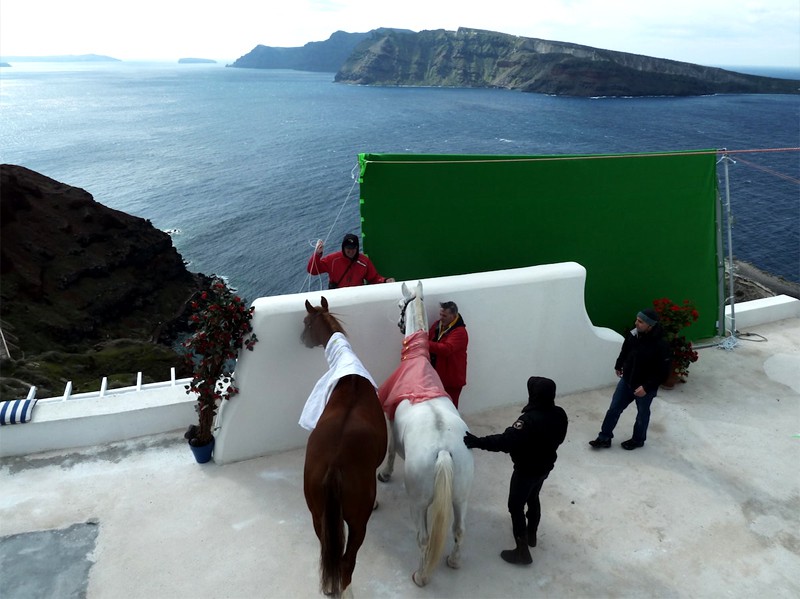 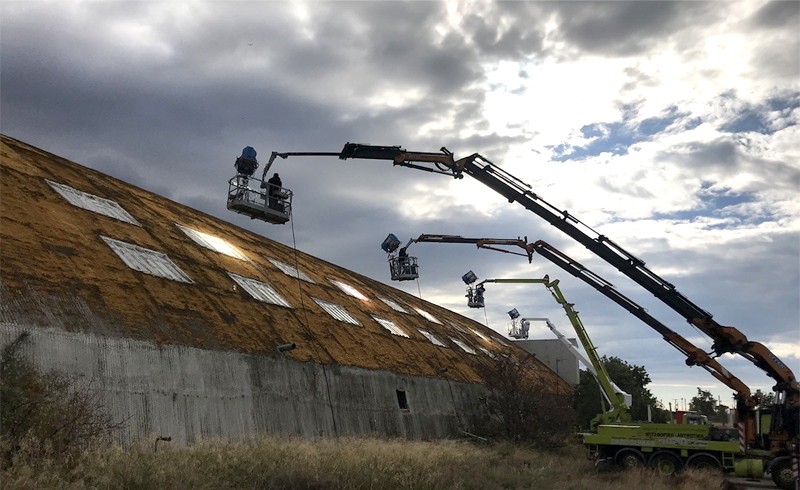 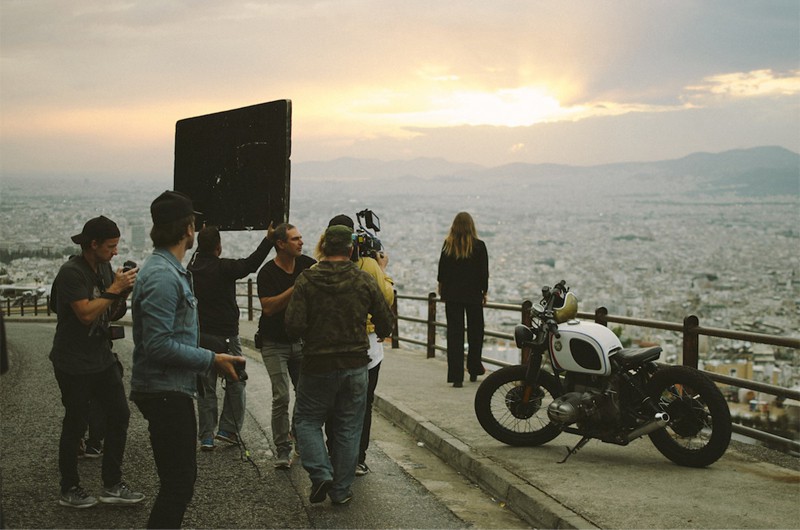 Greece in the spotlight

One of the world’s most instantly recognizable locations, Greece is more than its islands and coastline, great weather, and eye-catching light. Shooting in Greece offers high production values at competitive rates, skillful, multi-lingual crews, and generous financial incentives. With a pool of talented directors, the best crew on speed-dial, access to diverse locations, and excellent contacts across industry bodies, we’ll help you navigate the Greek film landscape.

A location that makes sense

Greece has some of the world’s most competitive financial incentives to facilitate film shoots. The 40% cash rebate scheme is available to feature films, TV series, documentaries, animation and digital games. Eligibility requires a minimum local spend of €100,000 for films & TV series, €60,000 for shorts, animated films, and documentaries. The rebate applies to all below the line expenses incurred in Greece, covering pre-production, principal photography, and post-production, including travel and accommodation of foreign crew and actors. For above the line expenses, up to 35% of total eligible expenses can also be recouped, including royalties (screenplay, soundtrack), fees (director, scriptwriter, two leading actors, producer). Applications must be made no later than 10 days prior to production and/or post production. Contact us for more details.

Avion Films is the only Greek member of GPN (Global Production Network), and a member of CFP (Commercial Film Producers of Europe), and PACT (Greek Producers’ Association of Cinema and TV). 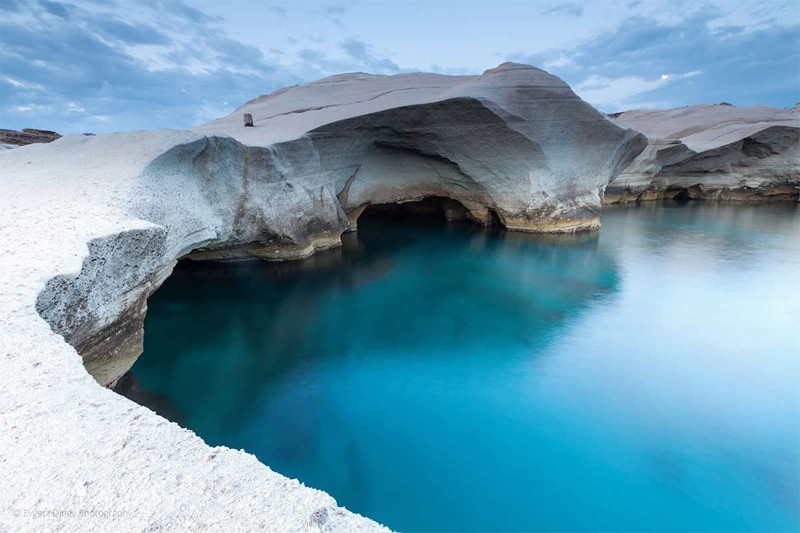 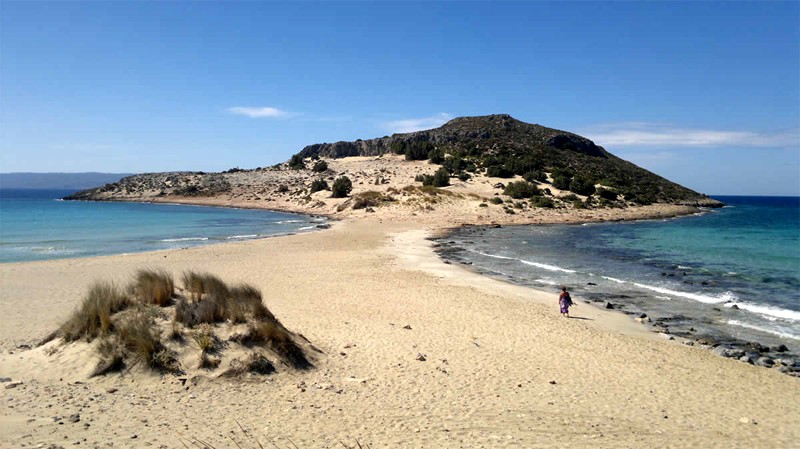